Dropped– The chemistry between people is great but when they commit a robbery that backfires in comical ways, one of them will truly have to take the blame.

Office Air– Co-workers struggling to get along are forced to do team-building exercises at a bar, when things take an unexpected turn and go horribly wrong.

Rivershine– Following a series of deaths, a town undergoes an investigation which reveals that the cause is far more sinister than anyone could have imagined.

Perfect Mate – Follow the wild romantic misadventures of a lesbian couple who fumble through an exhaustive search for the ideal companion to fill out a trio.

Jolted– A woman suffering from schizophrenia and alcoholism finds herself trapped in a life or death struggle when she gets mixed up with a corrupt cop.

Jolted 2– After an incident at the Bar, new staff has created a real shake up that leaves things a little bloody.

White Devil– an Epidemic has overwhelmed the nation and Andrew, a family man, suspects that his wife Julie might have it. His mission becomes to get his daughter Harlan away before she gets infected, but his gangster, money hungry brother, makes things tough.

Project Run– Nice guy Timmy can’t help but run. But, his habitual running gives him nothing but trouble. Now, it’s gone out of control. What’s left behind, 2 murder victims, everyone caught running from the scene is a suspect. All testimonies will narrow it down to the true killer.

Creep – An Exhausted Doctor Gets Unwelcome Visits By Her Creepy Patient. The visits intensify until something unexpected changes her life forever.

Mud Flat Murders (Coming Soon)- Thriller about a detective on a mission to solve murders around town, but jealousy about his best friend’s new love life, and a racist streak get in the way.

Super Fat (Coming Soon)- This SUPER FAT Comedy takes you through an interracial couples blended family drama while indulging you in a temptation and addiction filled ride!!! 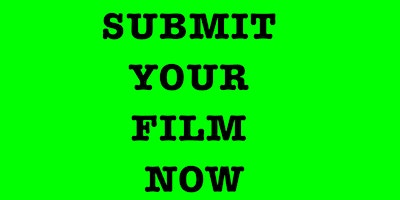 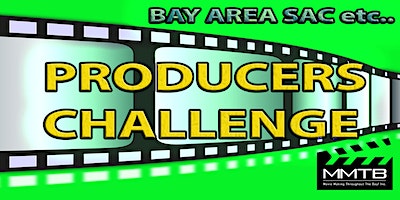 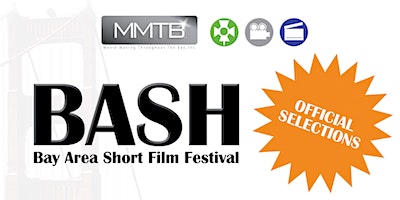 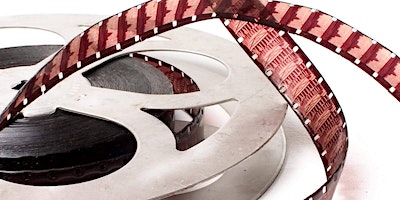 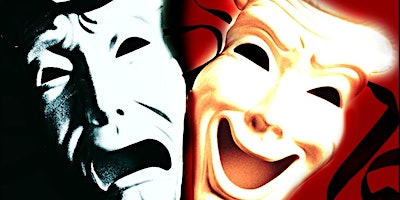 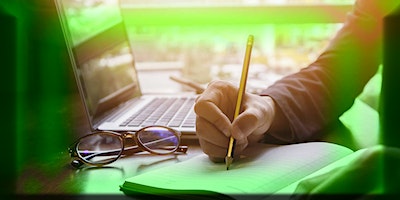 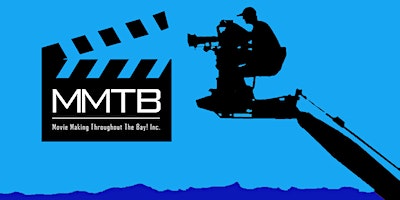 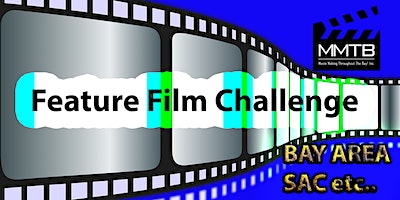 What is a #MMTB #ACTORS and #DIRECTORS 'Make a Film in a Day' CHALLENGE?!

I would highly recommend MMTB to anyone in the Bay Area that's interested (or is already involved) in film.

In less than a year, I developed a body of work for an acting reel that I’m very proud of. I made connections with actors, directors, producers, and others studying and working in the film industry and through those connections received encouragement, advice, and leads to other opportunities.